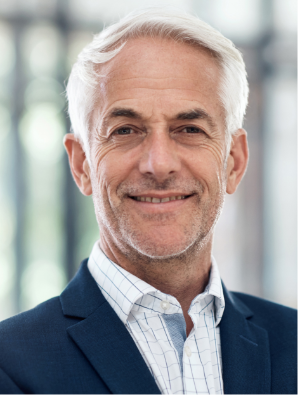 Michael S. Weiss founded and has served as the Company’s Executive Chairman, President and CEO since December 2011. Prior to founding TG, Weiss founded and was the CEO of ACCESS Oncology (1999) that merged with Keryx Biopharmaceuticals (2004) for which he served as Chairman and CEO until mid-2009. During his tenure Weiss acquired and developed AURYXIA, which is now approved for the treatment patients on dialysis. Prior to that Mr. Weiss spent several years as a lawyer and then investor in biotech venture capital prior to founding ACCESS Oncology. Mr. Weiss continues to have a passion for helping early stage biotech companies and serves as Vice Chairman of Fortress Biotech and Chairman of Checkpoint Therapeutics and Mustang Bio. Mr. Weiss is also a biotech investor and founded and serves as Portfolio Manager for Opus Point Partners, a fund that specializes in investing in publicly-traded biotechnology and pharmaceutical companies. Mr. Weiss started his career as a lawyer at Cravath, Swaine and Moore in 1991.
Read more 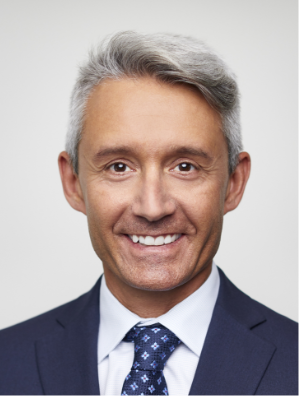 Sean A. Power, CPA has served as the Company’s Chief Financial Officer since December 2011 and currently serves as the CFO of Opus Point Partners. Mr. Power joined the Company from Keryx Biopharmaceuticals, Inc. (KERX), where he served as Corporate Controller from 2006 to 2011. During his tenure there, Mr. Power was involved in all capital raising and licensing transactions. He was also responsible for leading Keryx’s compliance with Securities and Exchange Commission rules and regulations. Prior to joining Keryx, he was with KPMG, LLP, independent certified public accountants, where he served as a senior associate. Mr. Power received a BBA in accounting from Siena College and is a member of the American Institute of Certified Public Accountants.

Adam Waldman joined TG Therapeutics in June of 2018 as the Chief Commercialization Officer. Most recently, Mr. Waldman served as the Head of Hematology-Oncology Marketing at Celgene Corporation where he spent the past thirteen years in various roles of increasing responsibility in sales, marketing and new product strategy. Adam brings extensive experience and a proven track record of success building high performing teams and launching transformational products in both hematology and oncology. Prior to Celgene, Mr. Waldman was at Schering Plough where he was responsible for coordinating the global marketing strategy for multiple oncology products. Mr. Waldman holds an MBA in Finance from the University of Rochester, Simon Business School, as well as a B.S. in Biological Science from Rutgers College. 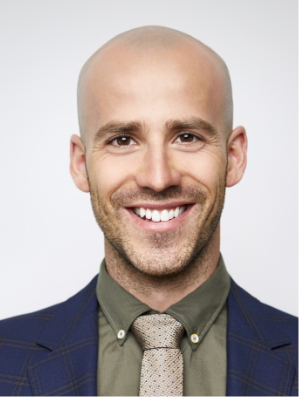 Owen A. O’Connor, MD, Ph.D., an international authority in lymphoma and drug development, with more than 25 years of experience in academic medicine, joined TG as Chief Scientific Officer in May 2020. Dr. O’Connor is widely recognized for his contributions to the field, having pioneered the development of several first in class drugs leading to regulatory approval, including the proteasome inhibitor bortezomib, the histone deacetylase (HDAC) inhibitors belinostat and vorinostat, and co-invented and led the international development of pralatrexate, which became the first drug approved for patients with relapsed or refractory peripheral T-cell lymphoma, now approved in over 35 countries around the world. A past member of the Food and Drug Administration’s Oncology Drug Advisory Committee (ODAC), he has also successfully aided in filing New Drug Applications in China, Japan, and Taiwan, as well as the European Medicines Agency (EMA). He has held a number of prestigious leadership positions in the major cancer centers in New York City including Memorial Sloan Kettering Cancer Center, where he held a faculty position for a decade leading the Laboratory of Experimental Therapeutics for the Lymphoid Malignancies, and Chief of the Division of Hematology and Oncology, and Deputy Cancer Center Director at the New York University Medical Center prior to joining Columbia. Dr. O’Connor has published over 200 articles in peer reviewed journals, books and book chapters and reviews on the management of lymphoma, in addition to being a member of several important advisory boards, including the Scientific Advisory Board for the Lymphoma Research Foundation. He has received countless awards for his research, including being named to Americas Top Cancer Doctors, being named among the Top 50 Irish-Americans in Science and Medicine by the Irish government, and being inducted into the New Jersey Inventors Hall of Fame. He is also recipient of the American Cancer Society Research Professorship, the most prestigious honor bestowed by the Society.